Things everyone should know about patch management 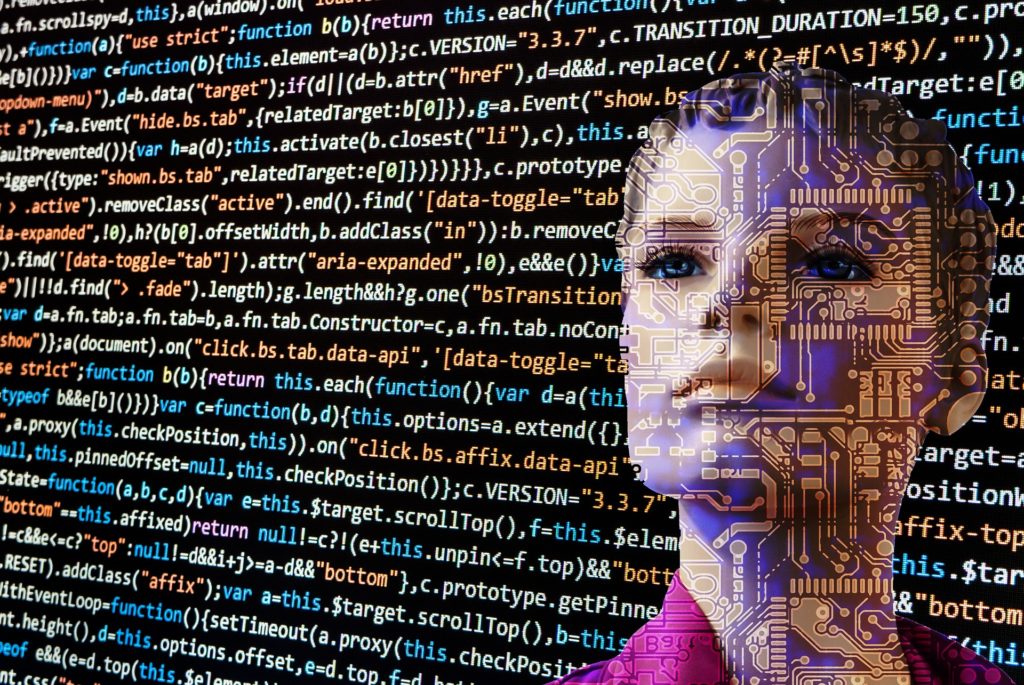 Introduction When it comes to patch management, at first what happens in your mind? Almost 80% says it’s the update button of particular software that we see at least once a month. Well, we’re not being shirty with you, but it’s the truth. It’s not enough. Almost everyone who doesn’t know much about patch management […]

Bad News: Data Breaches Are Only Going to Get Worse 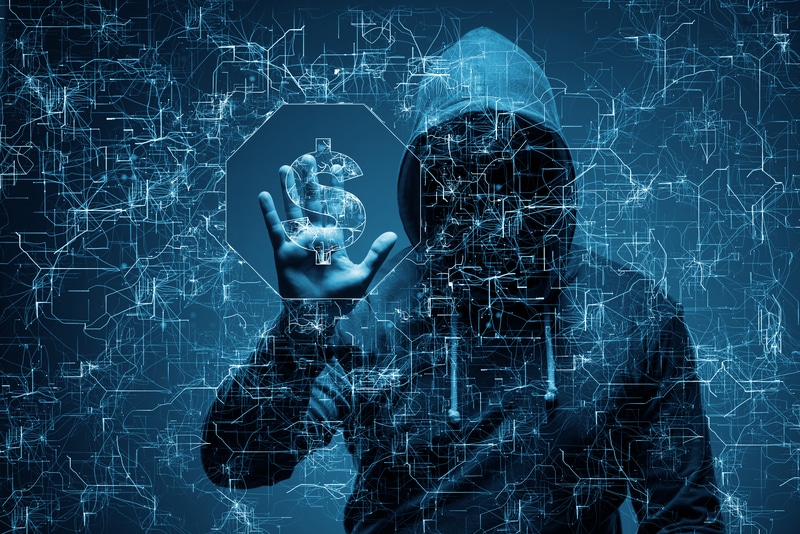 Worried about giving out personal information to different companies? You probably should be. Why? Because even high profile companies with the money and means to put top-notch IT security in place have been penetrated by hackers, who have stolen the data of consumers (even when consumers did not give these companies their personal data willingly). […]

Why Cyber Security Should Be Your Number One Focus 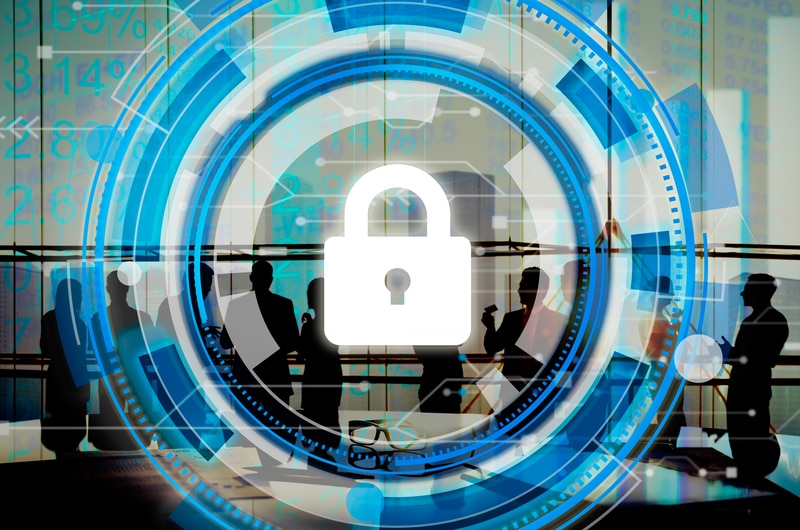 Cybersecurity can be an intimidating subject for many people. However, it is important, now more than ever, to know the ins and outs of cyber security. Your main goal is to protect your personal information. If you have a business to protect, you have an even bigger responsibility because of your customers. Either way, cyber […]

What are the Most Insidious IT Risks We All Face? 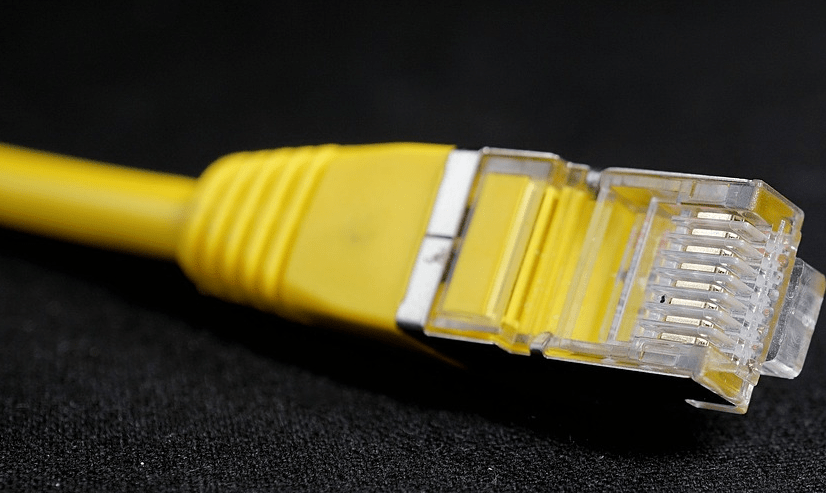 In modern business, technology is moving at an incredibly fast rate. As fast as we are innovating new technology, thieves are moving just as quickly. Every company is vulnerable to cyber-attacks and online hacking. As a business you need to know what the most insidious threats are, so you can protect yourself and your company […] 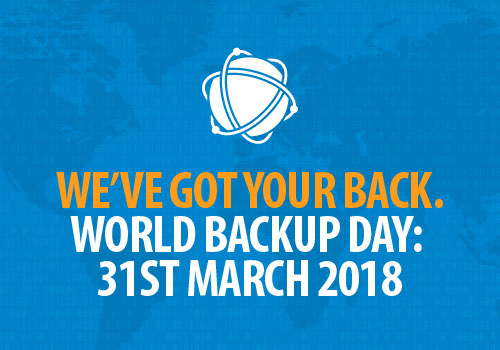 Did you know that 25% to 45% of businesses never reopen after a disaster? Or that out of the businesses that do re-open, almost 70% of them go out of business within the year, whilst only 6% survive long-term? Some of the backup statistics over the last few years are staggering, which prove that without […]

How to Transport Your Most Valuable Tech Equipment Safely

The proper care of electronics and other technology is a growing issue for everyone from business owners to the everyday consumer. Part of the reason for the changes in the way people use technology is because so many devices have become portable not only out of necessity, but out of convenience. Even ten years ago, […] 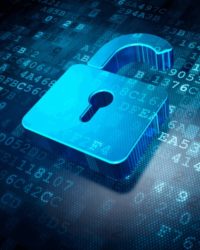 5 Tricks to Improve Your Cyber Security 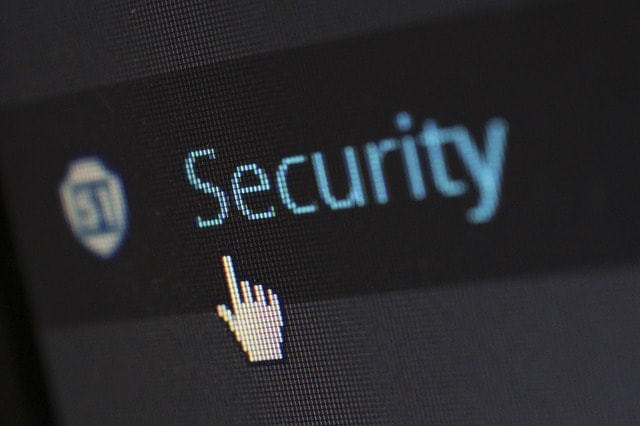 There has been a proliferation of cyber attacks and security breaches over the past few years. The recent hacks on Yahoo email accounts and data loss at Equifax brought up a renewed focus on data security, especially for businesses that retain a lot of customer information. In many cases, cybercriminals succeed because businesses aren’t protecting […]

Are Your Medical Records Vulnerable to a Data Breach? 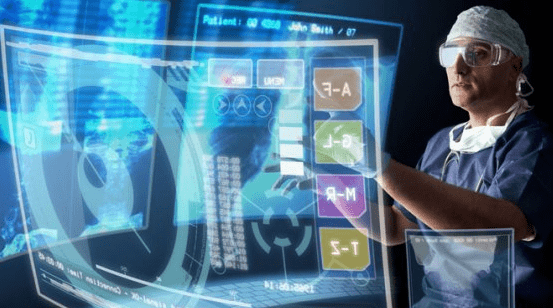 Have you ever taken a moment to think about how you might feel if your most sensitive information was available to thousands of people, all at the click of a button? Medical patients in the UK have become increasingly aware of this possibility in recent years, due in part to data breaches. These failures in […]

Do you know the main types of Malware and Attack Vector?